Feature: Miagao on its way to become a ‘heritage town’

Feature: Miagao on its way to become a ‘heritage town’ 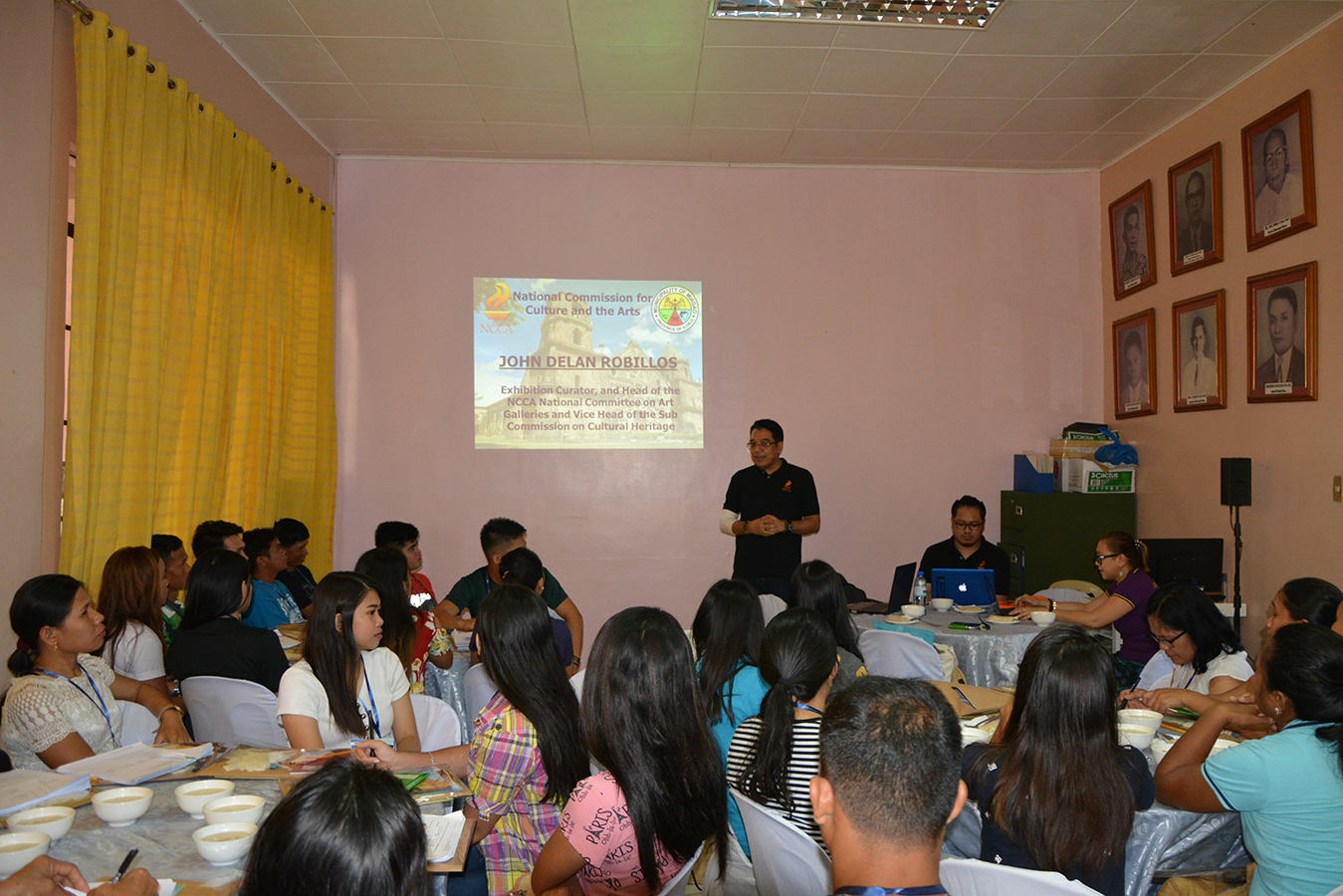 “The heritage of the past is the seed that brings forth the harvest of the future.”

The workshop lasted for five days, with series of activities that were conducted daily.

On the first day, roles and functions of local mappers were discussed as vital information for the training.

For Day 2, every group was assigned to barangays to start collecting data.

According to Lola Enriquita, when she was five years old, she observed “kuron making” and eventually mastered pottery-making when she was 12-years old.

She said the abundant natural resource in their barangay was mud clay.

Meanwhile, a group assigned in Palaca village was able to interview residents from the barrio about the old balete tree.

Some interviewees said that the balete tree is being ruled by an “engkanto”, a local term for a creature living in that tree.

A group who were immersed in Saring village was able to document the “miagos” plant where Miagao derived its name.

Mappers were able to see the plant miagos, a term which also means “abundant”, in the sparkling river water of Saring.

According to people living in the community, this plant was abundant during the pre-Spanish era.

On the last day of the training, topics on Guide on Collating and Presenting Data and Critical Next Steps were tackled effectively.

After the training, the local mappers, together with LGU, will continue the data gathering phase which will last for about three to six months to substantially gather data on the major components of cultural profile, depending on the size of municipality.

Moreover, on a weekly basis, mappers will update their accomplishments of what they have already mapped. Forms and data will be validated by the NCCA.

Upcoming updates will soon be available from the efforts of the mappers to that will serve as testament of the rich cultural heritage of Miagao.

This may pave way for the municipality to be declared as a “Heritage Town” in the near future. (AAP/Information Office)