The Municipality of Miagao joined in the fourth quarter nationwide simultaneous earthquake drill initiated by the Civil Defence of the Philippines today.

In the local scene, the drill was spearheaded by the Municipal Disaster Risk Reduction and Management Council headed by OIC MDRRMO Mr. John Nocal who ensured that the drill was correctly and successfully performed by the employees.

The employees for their part willingfully performed the Duck, Cover and Hold which was a quick response to ensure their safety during such calamity.

The employees then convened infront of the Municipal Grounds and returned to their respective offices after the MDRRMO declared that the area was cleared. 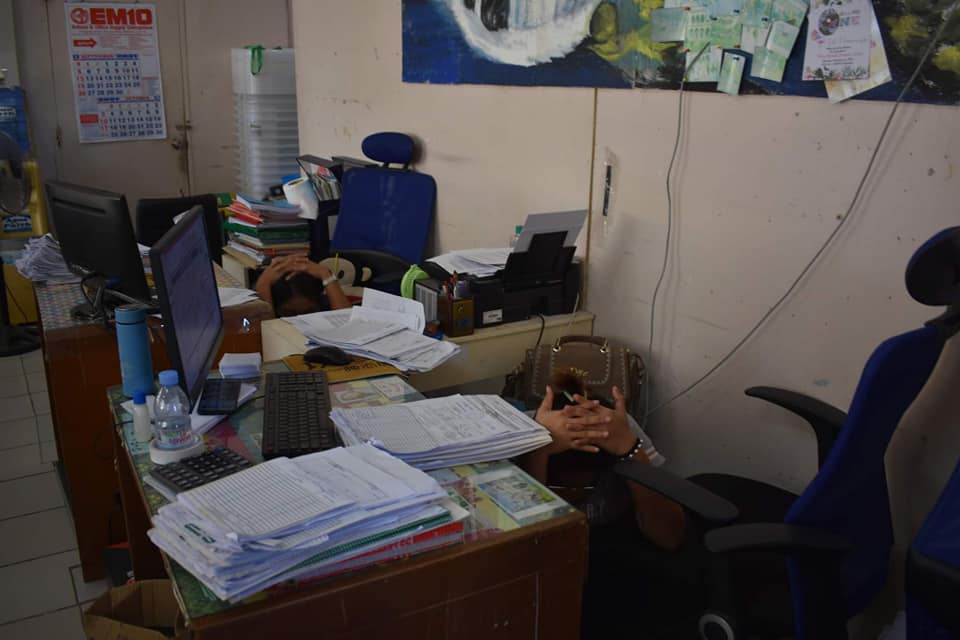 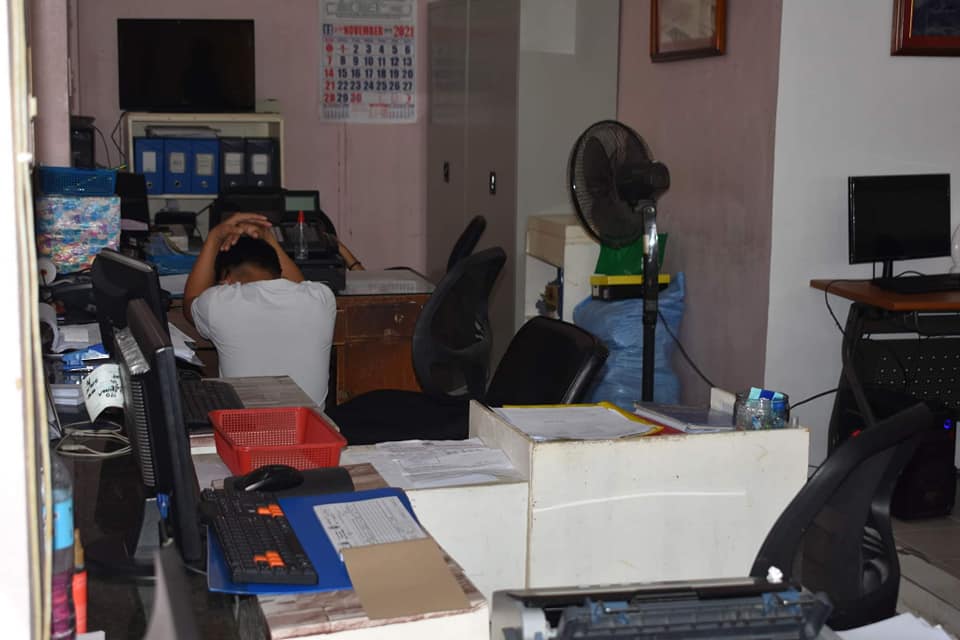 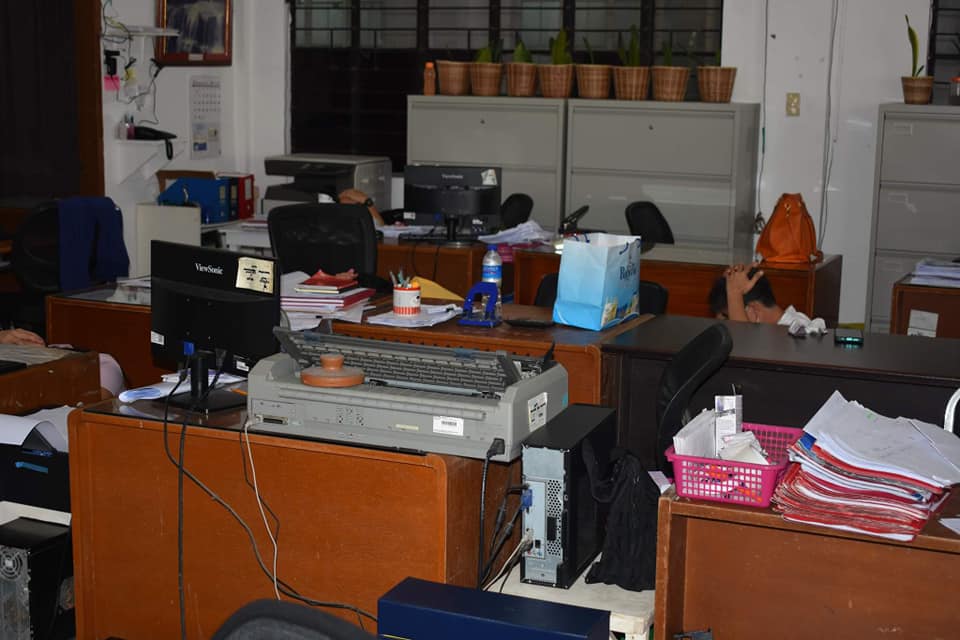