The Office of the Municipal Agriculturist has started the revaccination of 2,277 dogs in nine barangays in the Municipality.

In an interview with Mr. Albert Narte, livestock technician from the OMA , he said that they have sent specimen to the laboratory from the dog bite incident last October 18, 2021 which resulted positive of rabies.

“After the thorough contact tracing, we have identified 11 person, six dogs from nine barangays to have been affected by the strayed rabid dog,” he explained.

“We wish to prevent the spread of rabies in the Municipality that we have really worked extra effort to conduct this revaccination,” Mr. Narte said.

According to him, they have prepared 400 vials equivalent to 4,000 doses for this purpose.

Meanwhile, the identified dog that was bitten by the rabid dog has been subjected to monitoring. Dogs that have been vaccinated prior the incident will be the subject for revaccination while those unvaccinated will be eliminated later in the process.

“The strategy of the vaccination is per zoning area where the stray animals were traced to have passed by to make sure that no one will be left behind,” he explained concluded. 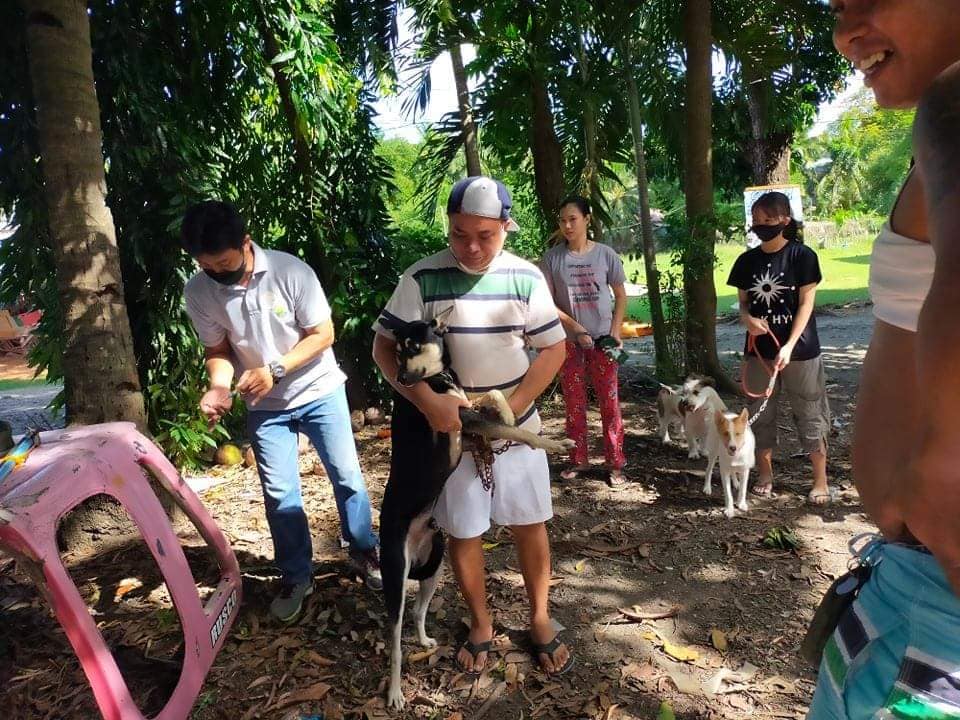 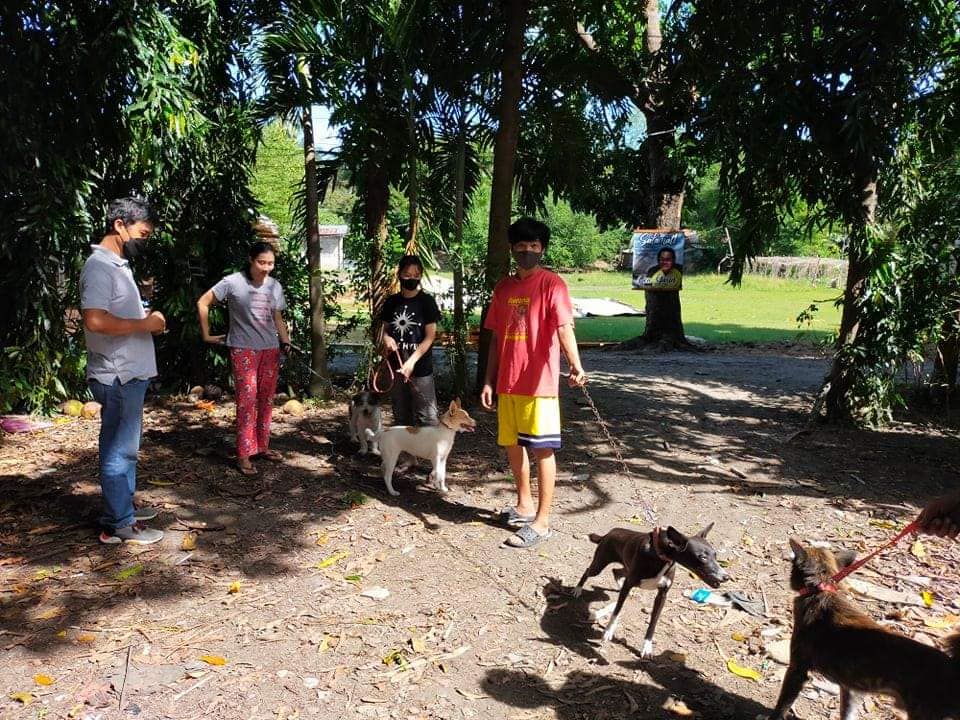