As per the directive of Mayor Oscar “Richard” S. Garin, Jr to bring the government closer to the people and true to their mandate of counting all Miagaowanons, the Office of the Municipal Civil Registrar under the leadership of Mrs. Ma Teresa Jambre is now conducting mobile registration.
On time for the Brigada Eskwela of the schools, Mrs. Jambre are accepting requests for processing of birth certificate and other vital documents with the Philippine Statistics Office. She will be at Alejandro Firmeza Memorial National High School until August 28, 2022.
Among the services offered are:
-Registration of Live Birth
-Registration of Marriage
-Registration of Death
-Legitimation
-Receive applications for the Issuance of Marriage License
-Correction of Clerical Error/Change of Name
-Issue certified transcripts of copies of any certificate or document registered
-Endorsement of documents
-Affidavit of acknowledgement/admission of paternity 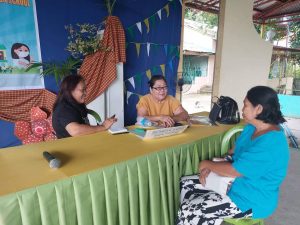 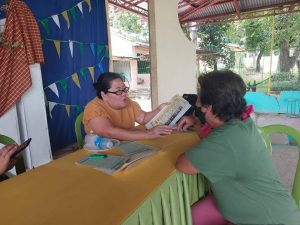 Mayor Oscar “Richard” S. Garin, Jr warmly welcomed Schools Division Superintendent of Iloilo Dr. Ma. Luz M. De Los Reyes during her courtesy visit earlier today. Dr. De Los Reyes discussed with Mayor Garin the Divisions’ plan for reclassification of principals which according to her will open for opportunities for promotion.
Mayor Garin welcomed the development as he entrust such decision to DepEd. 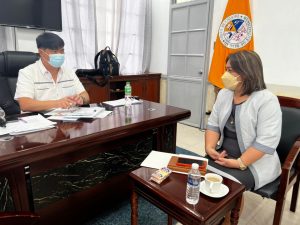 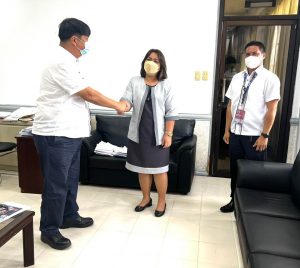 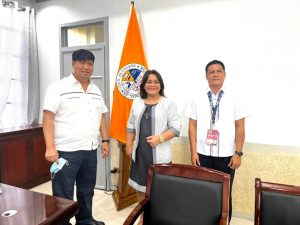 Mayor Oscar “Richard” S. Garin, Jr attentively listens as he is oriented of the daily operations of the Municipal Health Office.
Mayor Garin also bares his plans for the MHO to include construction of MHO Annex Building, establishment of laboratory, purchase of two additional service vehicles, acquisition of dental van, hiring of additional health personnel among others, all for the best interest and service for the Miagaowanons. 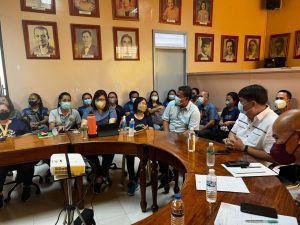 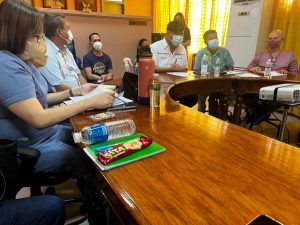 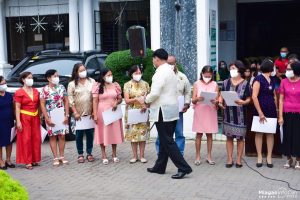 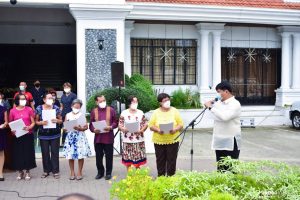 “Kun may problema ikaw, ACT on it,. Kun may plano ikaw, ACT on it. Kun may assignment ikaw, ACT on it,” this was the message of Mayor “Oscar “Richard” S. Garin, Jr said in his message to all municipal officials and employees during the Monday Flag Raising Ceremony.
ACT for him is an acronym for Acceptance, Commit, and Take Action.
“The world is full of derelict people. Only your persistency and determination is omnipotent. Every one should have determination and persistency. Determined ikaw nga mangin awardee, determined ang oipisina nga mangin awardee kag persistent ikaw sa imo trabaho,” Said Mayor Garin.
It may be noted that Mayor Garin had series of meetings with municipal employees. In the meeting he asked everyone to deliver effective and efficient services to the Miagaowanons. 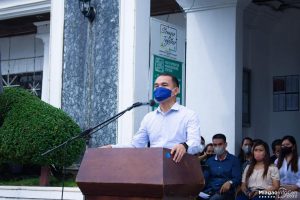 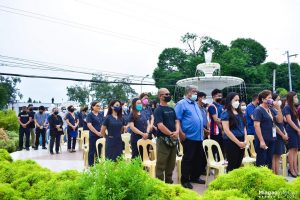 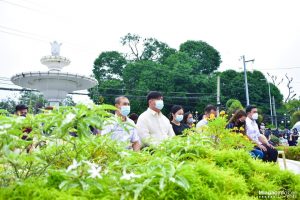 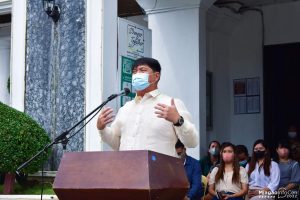 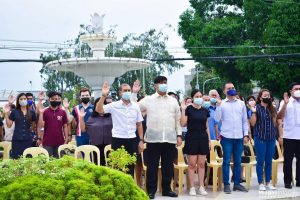 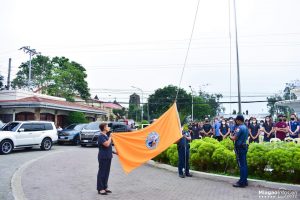 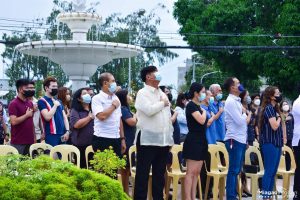 Mayor Oscar “Richard” S. Garin, Jr immediately ordered for an investigation and resolution of the case of a shooting incident involving Edison Taba, a seaman from Barangay Kirayan Sur, Miagao who was sho
shot to death on July 9, 2022.
In his order to the PNP, Mayor Garin asked PCapt Marvin Buenavista through his representative, to report update by July 21, 2022 (Thursday). As such, the PNP is expected to file the case by then.
Mayor Garin’s order came after the father of the victim Cornelio Taba, 76 years old, personally came to the office with high hopes that Mayor Garin could help in their quest for justice to the death of his son.
“This must be the first case to be solved under my administration,” said Mayor Garin as he bannered “Zero Backlogs” in solving criminalities as one of his priority programs on peace and order under his stint. 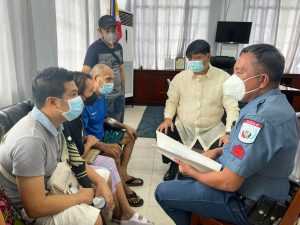 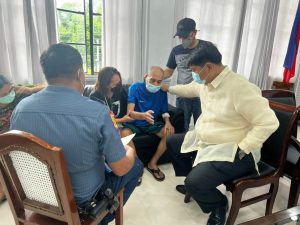 « Older Entries
Please enter the Page ID of the Facebook feed you'd like to display. You can do this in either the Custom Facebook Feed plugin settings or in the shortcode itself. For example, [custom-facebook-feed id=YOUR_PAGE_ID_HERE].